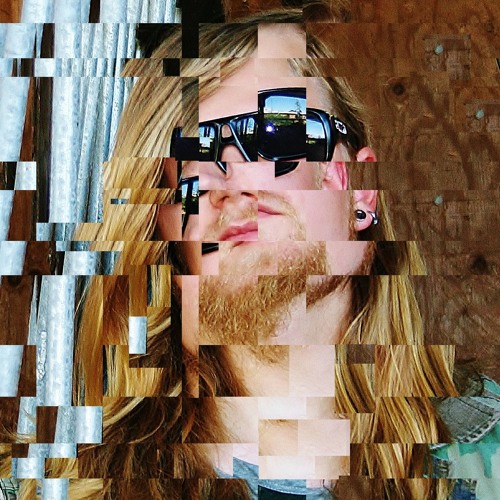 The Creature raised itself in the forested hills and watered valleys of British Columbia. For many years the Creature chose to spurn humanity. He kept many homes from the lakes of the Okanagan and the slopes of Blackcomb to the coastal waters of Tsawassen, BC. Everywhere he went he carried with him his small wooden drum and the Tsawassen elders will tell stories of his drumming. Heard always in the distance. The Creature used his smooth rhythms to lure the township’s fairest maidens into his forest lair. The next morning they would inevitably stumble from the woods, a bit tousled and grinning from ear to ear.

It was not until just a few short years ago that the Creature was finally drawn towards the trappings of mankind, hearing music in the distance. He first found the shredding riffs of Lamb of God in a car radio which had belonged to a group of campers he had eaten. He listened to those CDs until the car battery died at which point he tore the car apart in a fit of rage. He was hooked. Only days went by before he heard the heart stopping beats of such masters as Skrillex and Kill The Noise and one day, listening to Koan Sound on a blood spattered ipod; The Creature looked at his drum and for the first time, he wanted more. So, The Creature came to Vancouver and sold his collection of teeth and jewelry. Today He lives and works among us. He works day and night at his home mixing setup and hopes one day to produce wubs and womps that will make his heroes proud.

Today, the Creature finds itself lurking in and Outta realm from time to time, often leaving a wasteland of bass and percussive destruction in its wake.