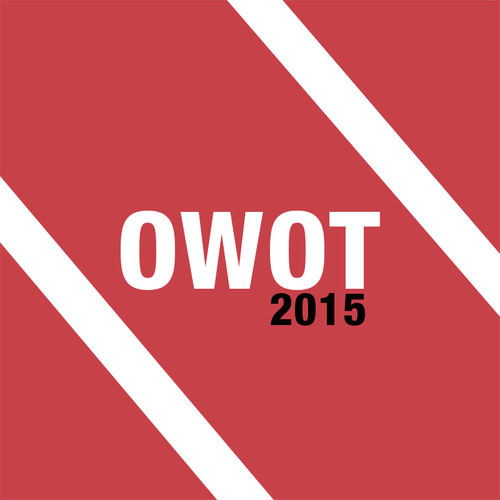 OWOT#1 – Raising the Bar for Experimental Music in 2015

If you’re into experimental / neurohop / idm electronic music, 2015 is already going to blow your frickin faces off. Some members of Neurohop Forum started a thread and SoundCloud group devoted to the ‘One Week, One Track 2015’ challenge / initiative. Two weeks in and the results are already mind-boggling.

Prepare to hear sounds you’ve never conceived before. This is stuff for the close encounter of the 3rd kind with the fourth. Here are some of our picks from this year’s OWOT#1 submissions.

Vyjl has come up with this eerie post-mortem composition that would slap the life back into a zombie and tell it to man the fuck up and be scary. In a lineful of Hollywood references, Prophecy is somewhere between Alien, The Shining and The Watchmen.

Think Twice’s foley-heavy kine is on the more minimal side of insane. It sounds like the sort of music you’d hear if you went to an underground techno / idm show with Subzero and Reptile from MK fame.

Imo, DFNKT’s Tellmme is certainly one of the most impressive submissions so far. It’s perfect parts creepy, fun and genius. It makes you feel like being attached to a flail that has a slinky as the chain and its ball is made out of Ditto (the Pokémon) right after it ingested a big load of Peyote.

Sora got involved in the glory by dropping this absolute creeper. Foley level is off the charts and the groove/glitch levels are solidly maxed out. It’s the kinda eerie that you wanna dismiss within 10 seconds as sounding like Burial, then reality hits you and sit the funk down and observe while your imagination draws out tribal ghosts on your bedside table.

Skylark came out with Fire & Ashes which is by no means as crazy as the previous tracks, but it’s so beautifully laid out it deserved an honourable mention for bringing some family love back into the psycho neurohop of the above (it’s a good thing guys, not to be dissin or cussin).

LogiSpark’s Together is the first submission on the Soundcloud group and it is definitely a most amazing ambient composition that really plays with the high-low spectrum of sound. It’s not really neuro or anything of that sort but there’s so much love in the harmonious heaven-entrance O.S.T vibe it brings that it certainly deserves the mention.

Personally, I think this challenge has raised the bar for the level of music production this year and not that I needed any convincing that 2015 is going to be more epically experimental than any previous year, but the truth has spoken and I am now eagerly waiting to hear OWOT#2.

If you’re into experimental / neurohop / idm electronic music, 2015 is already going to blow your frickin faces off. Some members of Neurohop Forum started a thread and SoundCloud group devoted to the ‘One Week, One Track 2015’ challenge / initiative. Two weeks in and the results are already ...