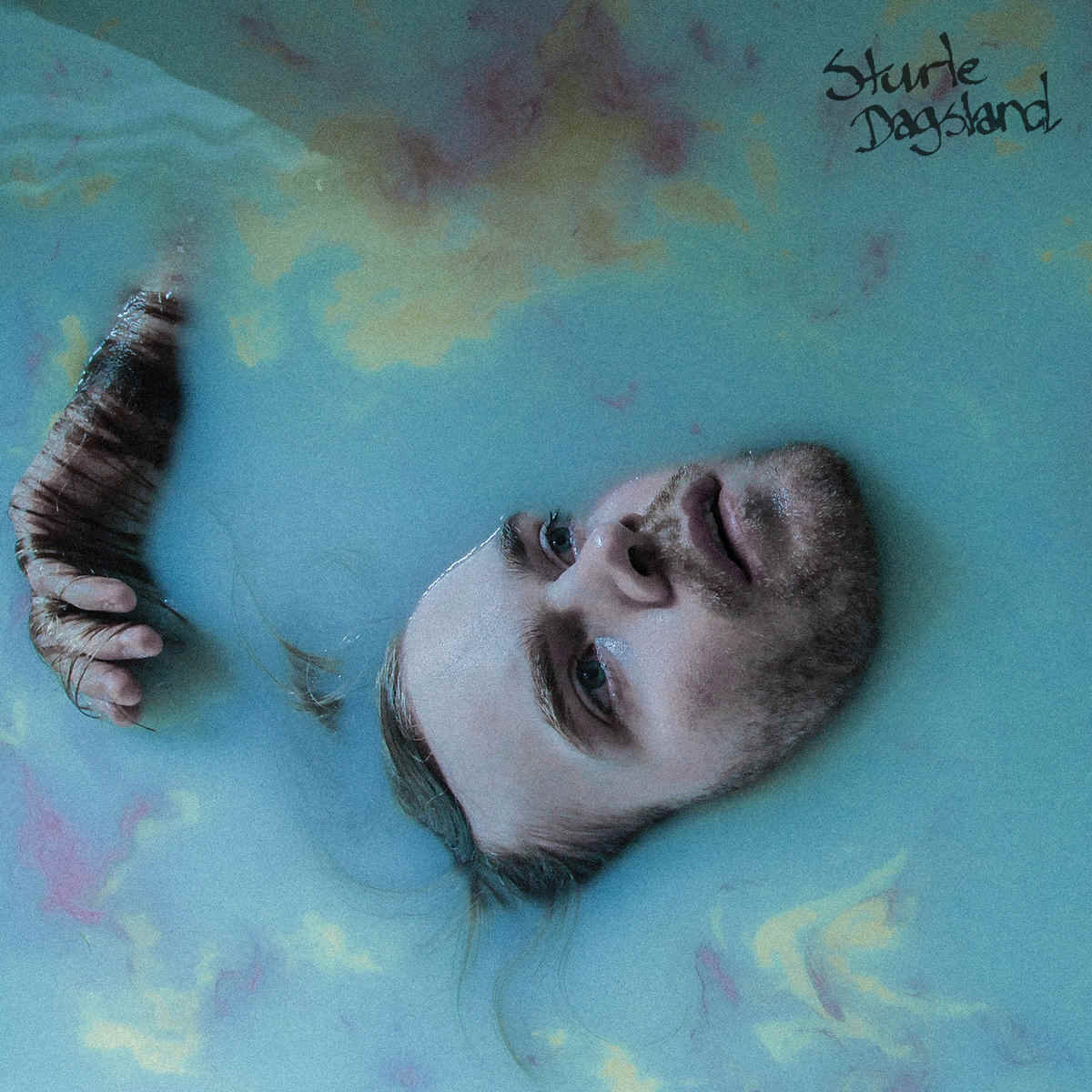 For all connoisseurs looking for the next big avant-garde artist, Norway’s Sturle Dagsland could be a solid contender for that title. This self-titled debut LP offers powerful moments of artistry with a vast diaspora of reference points somehow managing to somehow channel Björk, Jeff Buckley, Michael Jackson, black metal and more all in the same album. The vast array of vocal and genre stylings on one album is comparable perhaps to the work of Mike Patton, especially where tētēma is concerned. However, the true strength of this debut album is that for every eclectic, poly-math artist that it draws comparison, it never quite sounds like anything but itself and that is the mark of a great piece of art; it is singular and not only immensely self-aware but, uncompromisingly true to that sense of self.

From the moment ’Kusanagi’ bursts out of its brief ambient intro into its full expanse, it is clear that this album is rich in depth and traverses genre, production and technique effortlessly. Sturle’s vocals start off reminiscent of Rob Zombie, then transform into some kind of Jawa rap that becomes Michael Jackson with choral backing vocals reminiscent of Jónsi. High-pitched screams eventually close out the track, reminiscent of some kind of deep primal black metal. Underneath the vocal layers, the track is rich in beats that seem to be a mix of tribal acoustic drums and digital or heavily processed triggers/programmed additions. There are tremendously interesting electronic elements throughout that seem to pass through as ear candy and disappear. It almost feels like listening to an extremely intense cover of OTT at times. It is psychedelic in its sensory overload but, in terms of genre placement, it’s something else entirely.

‘Harajaku’ eschews the more male-sounding deep vocal timbres of its former, as it enters the track in favour of extremely high-pitched shrill-sounding trills. If this is Dagsland singing everything, then that is extremely impressive due to the vast range between the singer’s highest and lowest notes on the record. Moreover, the track itself goes from being extremely high-pitched and drawn out to being spat-out low and fast. There’s an extent to which these first two tracks are reminiscent of Tune-Yards with their tribal rhythms, vocal layering and elasticity and also their balance of acoustic and electronic instruments. ‘Blot’, however, explodes the album into something different entirely, focusing on screaming and huge bursts of bass and noise. It’s astonishing how heavy the track feels after its predecessor and its rancour makes ‘Tales of Mist’ feel even more sombre, like a slump in despair after an explosion of rage.

‘Waif’s opening vocals are absolutely beautiful and the androgyny of the performance adds to its charm. Sturle Dagsland, seems to perform as everything and everyone all at once and yet, as a listener, you know who the artist is and it seems to be emphatically, whoever the fuck they want.  ‘Nyckelharpa’ is great because it really focuses on the sound of its namesake instrument, starting with a fairly traditional folk sound before, elaborating into the more modern use of electronics and screaming. By this point in the album reoccurring melodies and rhythmic patterns start becoming clearer with ‘Hulter Smulter’ starting to blend earlier entries into the fold of wider ideas across the album to tie it all in together. It would also likely be fascinating to know the full extent of lyrical themes of this album and to know which sections contain lyrics and which sections are pure vocalisations. However, without speaking Norwegian, this writer cannot fully assess that. ‘Frenzy’ particularly makes it intriguing to wonder whether Dagsland is skat screaming or performing a volatile rap, almost reminiscent of Death Grips.

‘Wandering Minstrel’ has beautiful vocals and contrasts the previous track perfectly, the eclecticism of this album is its foremost charm, and the arrangement of the track-listing enhances that immensely. For some people, the emotional and timbral rollercoaster will be overwhelming but, for others it will be a veritable, sonic feast satiating even the most ravenous listener.

‘Dreaming’ and ‘Noaidi’ slowly bring the album to a close. Where ‘Dreaming’ focuses on creating a blissed-out sense of calm, ‘Noaidi’ sets to ripping apart. It feels like the two tracks are unravelling two polar opposite ends of the album, with the former focusing on closing out the gentle and natural elements, and the latter unwinding the heavier and more electronic facets of the LP. Given the eccentricity and singularity of this record, it is probably fair to see that it will take many deserved, repeated listens to fully appreciate it. Sturle Dagsland’s self-titled debut shows an extremely talented artist way ahead of their time.

Written and Reviewed by Chad Murray

Additional thoughts by Baxtak: “This is what you get if you try to secretly replace Mumford & Sons’ members with Bjork, Michael Jackson, Aphex Twin and Dani Filth, and attempt to make pop. Contender for best avant-garde release of 2021 already.”

Discover More of Our Articles

Sturle Dagsland For all connoisseurs looking for the next big avant-garde artist, Norway’s Sturle Dagsland could be a solid contender for that title. This self-titled debut LP offers powerful moments of artistry with a vast diaspora of reference points somehow managing to somehow channel Björk, Jeff Buckley, Michael Jackson, black ...