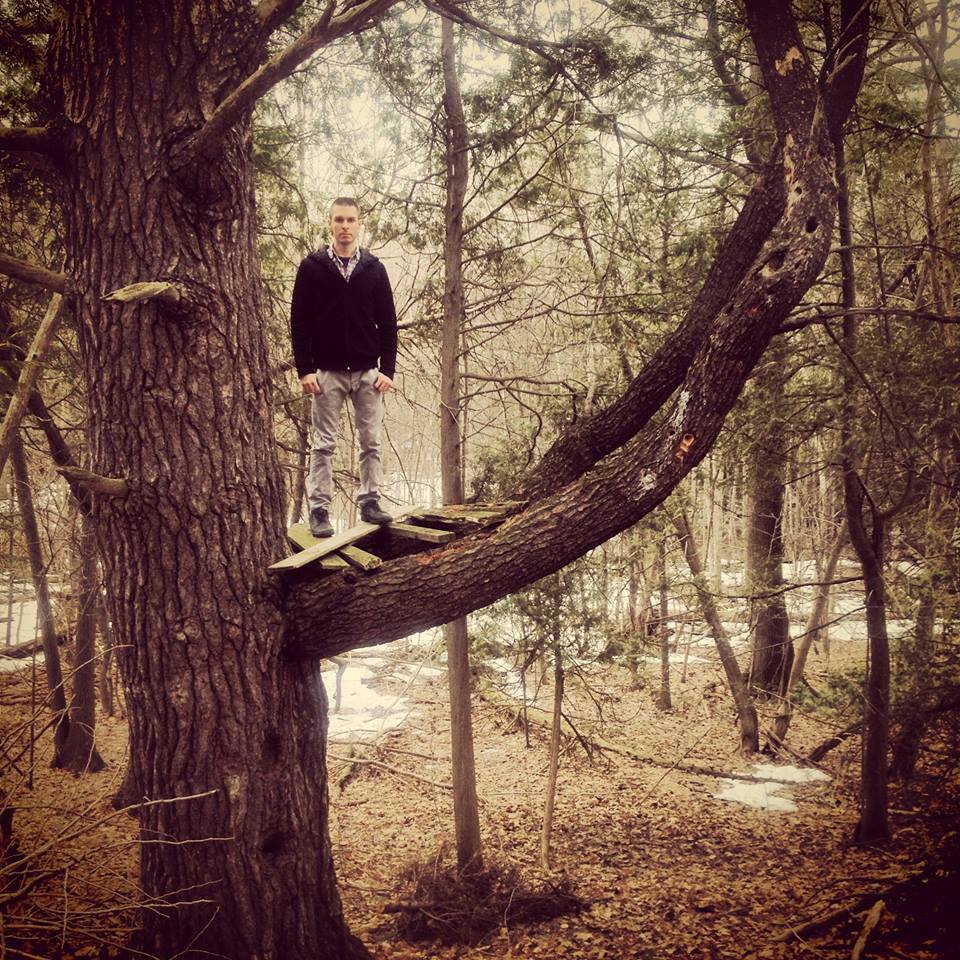 Around a year ago, Invention first came on my radar with this track which is frankly on the more unique side of today’s post-hop/wave genre shenanigans. Super ethereal melodies fuse with futuristic beats in a special ethno-influenced blend giving life to celestial outer-worldly goodness. Now moving to the future, this is what’s just come through from the artist:

Invention’s new debut EP aptly titled ‘Hallucinatue‘ and released on Future Beats Records is a continuation of what you’d expect from the artist. First track ‘Bluffs‘ is reminiscent of a distant dream you had where you found yourself caught in the middle of marshmallow gunfire. The melody is beautiful and the beat is hard-hitting but there is a general bubbly feel all around which coats the music with a very friendly down-to-earth vibe.

Second track ‘Equip’ is another stoner-friendly instrumental riddim with the usual chimes and signature sounds all in place. There’s a nice switch-up towards the end of the track which could have definitely been expanded on, adding to the 02:40 length, but that’s not really something to moan about with Invention tracks as they are generally short n to-the-point.

Third track ‘Moon Life’ is a really interesting composition that lies somewhere between G-Funk and a really psychedelic instrumental. The chord progressions and melodies are generally real golden here. This is definitely the sort of thing that takes 808-style and gives it charisma with proper progressive song-writing ideas.

The final track ‘Sumac’ might be an ode to my favourite Middle-Eastern Kebab and Rice accompanying spice but this track is somewhere more close to what a cyborg playing jazz with its internal synthesizers would sound like if you encountered it on a head-full of mushrooms in Japan.

Overall, this is everything you’d expect and more from Invention. The EP is fun, super-psychedelic, progressive, well-crafted and definitely comes with the signature Invention sound that you hope to uncover when you dive into the EP. Only mark down would be the length of the songs as with the dude’s song-writing potentials, these could easily be expanded to at least 3 or 4 minutes each.

All in all, here’s a great EP and you can name your price for a download here. Be sure to check out Invention’s pages for a whole lot of free downloads and similarly awesome beats. You can find him on SoundCloud, Facebook, Twitter and Instagram.

Around a year ago, Invention first came on my radar with this track which is frankly on the more unique side of today’s post-hop/wave genre shenanigans. Super ethereal melodies fuse with futuristic beats in a special ethno-influenced blend giving life to celestial outer-worldly goodness. Now moving to the future, this ...