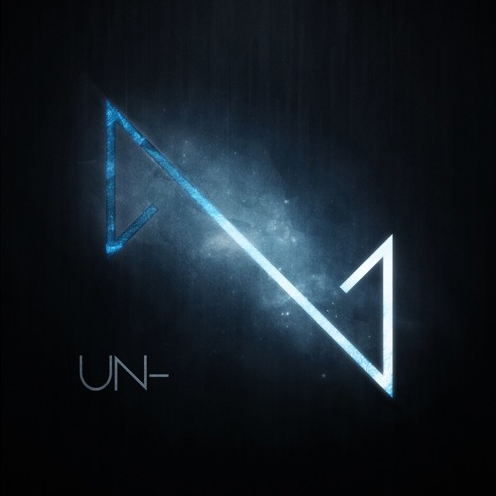 Beautiful Decay is back with the review of a fresh underground artist who’s not only detonating bass bombs under the walls of electronic genres, but also uses the rubble to create his own master-crafted sculptures. Next to Blue has been around for just over a year and has already landed a release with Upscale Recordings and penetrated the heart of the post future bass scene with this self-released EP, ‘Un-‘ and other singles. The EP is a perfect blend of unpredictable, soothing, heavy, chill and wholesome. Here’s what Baxtak thinks about it:

Unfolding with Unscrew, the EP starts with a heavy atmospheric chill neuro bass sound, riddled with jungle breaks, vocal cut melodies, 8-bit arpeggios. It’s quite the dominating introduction with its invocation of blissful renewal as experienced at dawn in an urban riverside.

Second track, Unwise could be the standout track on this EP. It’s basically one of the most unique dance tracks you haven’t heard this year. Aided by a precise display of sidechain mastery and drawn out ethereal echos, the way the super groovy melodies and drums interact with each other on the 2s and 4s  is spotless. This is a tune to remember.

Following the Un- format and the upbeat set in Unwise, Unlove is also a monster tune that intrudes your nerve system, causing your limbs to skank without your approval. This is what it would sound to ride a low-riding cloud over a rainbow highway.

By the fourth track, the EP calms down to the darkly deep world of Unaesthetic. The title makes perfect ironic sense in the way that there are some ever gritty sounds in the mix, but they perfectly balance out the space-trotting triphop-esque ambiance. By this point, it goes without saying that this EP comes with immaculate bass and foley design.

The EP closes out with the short and sweet Unheard, in a solid display of hip-hop instrumentation, similar to what you’d hear on few before B4.DA.$$ Joey Badass beats with a twist of 2015.

Overall, this EP is a perfect book of musical competence by Next to Blue. Every track is a top notch prodcution in terms of composition, vibe, mixing, mastering, sound design and richness of sounds. It feels comfortably experimental, without sounding forced. There’s an equal amount of club bangers and laid back soothers. Additionally, the whole un- theme is also a nice touch. The only track that seems to be a bit out of place is Unheard, but that’s a blissful little ‘bonus track’ and we can pretend we didn’t hear and like it.

‘Un-‘ is available for free download, scattered around Next to Blue’s social media and you can find him and all these bits on his Soundcloud, Twitter and Facebook.

Beautiful Decay is back with the review of a fresh underground artist who’s not only detonating bass bombs under the walls of electronic genres, but also uses the rubble to create his own master-crafted sculptures. Next to Blue has been around for just over a year and has already landed a ...