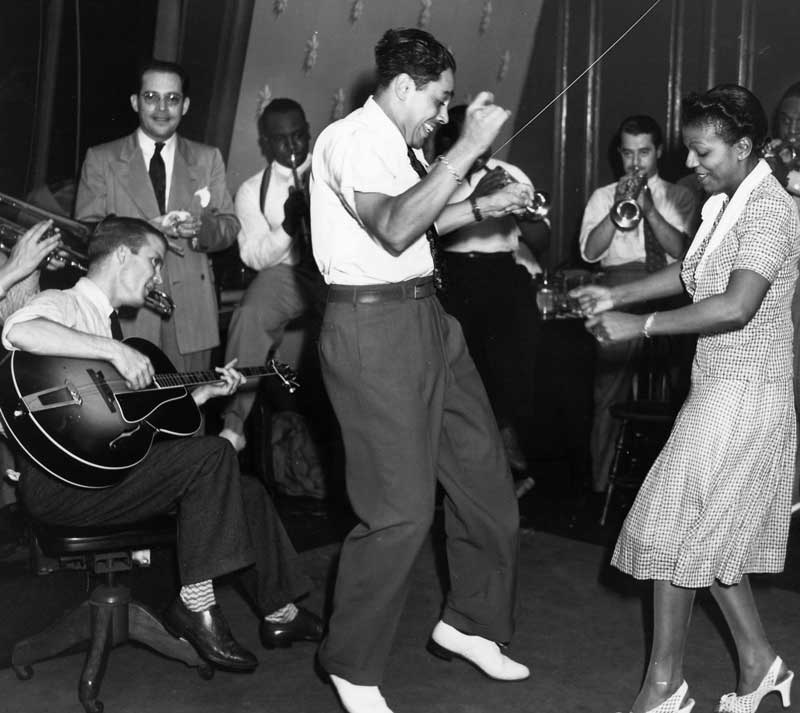 In the last few weeks, anyone on any social media website has been experiencing what could be called a ‘Harlem Shake’ attack. This is a viral condition where people film themselves busting the craziest party moves they can in odd environments as an ode to the song Harlem Shake by the producer Baauer. Like any other internet virality, this Harlem Shake phenomena has gone from obscure to centre-stage, original to mundane, funny to annoying and will soon go into the obscure abyss of the internet. As a result of seeing all the responses of ‘this is stupid’, ‘I finally succumb, this is great.’ or ‘These bitches don’t know what the real Harlem is.’, I have decided to write a short article on the Harlem Shake, why it is in Harlem and the historical lowdown of most things musically Harlem.

During the Great Migration of Africans to America, racist issues and the huge influx of new people to the US caused certain parts of big US cities to be concentrated by the working-class African-Americans. This clash of cultures along with race riots and civil uprisings drove the middle-class white folks out of their neighbourhoods and eventually places like Harlem were solely black neighbourhoods. By the turn of the 1920’s, African-American culture was booming especially in civil activism, poetry and music. Musically speaking, the mixture of the Piano and the southern style of Jazz brought about a new style of Harlem Jazz, playing a huge role in the future of music to come.

I could go on and on but instead of my rambling in writing form, I will let the music and poetry of Harlem do the talking. There are too many to be included here and the list goes on; from James Reese Europe, Sammy Davis Jr, Louis Armstrong, Fats Waller, Johnny Hodges to Moby, Alicia Keys and Fatman Scopp. Before I dive into all the other names and their music, I will show you what I like to associate with the true Harlem dance. Enjoy.

A bit closer in time, the one and only Billie Holiday!

An active Harlem Shaker for decades, Duke Ellington toured too many parts of the world to be forgotten. This one is named after Isfahan, the old city in Iran and is from the album Far East Suite.

I skipped most of the Hip-Hop that came out of Harlem and straight to the point to Immortal Technique singing about Harlem. Watch this, it should be a great round-up of all things Harlem renaissance.

Part 2 shall be released soon, regarding all the residents of Harlem who shook the world in the outtallectual realms outside music.

Now do the Harlem Hellzapoopin!

In the last few weeks, anyone on any social media website has been experiencing what could be called a ‘Harlem Shake’ attack. This is a viral condition where people film themselves busting the craziest party moves they can in odd environments as an ode to the song Harlem Shake by ...