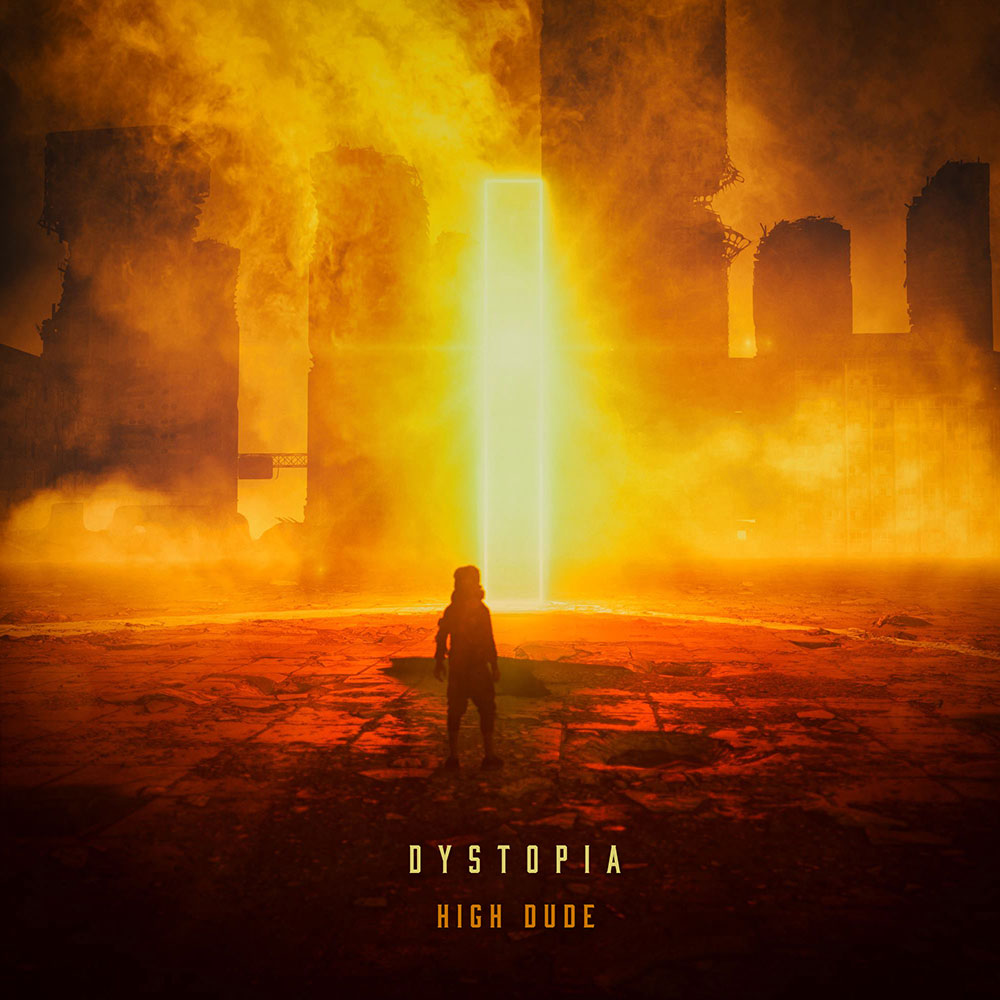 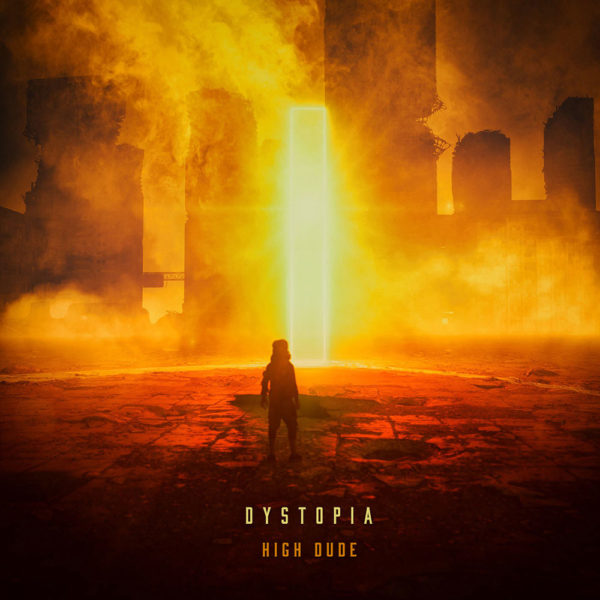 Conceptually, the crushing weight of this EP is inspired from the artist’s grasp on modern totalitarian governance systems. Backed by an academic PhD, High Dude continues to sonificate his sonic creations through a multi-layered and rebellious philosophy, as can be heard through this EP’s calm yet monumental density and read about in more detail in the artist’s mission statement below:

“Is dystopia necessarily a fiction? Are the drifts of Adam Smith’s doctrine a true nightmare at the beginning of the twenty-first century? Should we limit dystopian perspectives to post-modern issues? Why is a majority of the human species always inclined to passively undergo to some form of tyrannical domination, as La Boetie wrote more than five centuries ago? Should we eternally warn and point out the disastrous consequences of ideologies on Man and on nature?

As I sink into the infinite, gradually and methodically deconstructing the traditions and beliefs which has been inculcated to me, weight of past centuries, appears to me an obviousness whose simplicity forms a deep contrast with these dialectical questions: the civilization in which I’m evolving is sick. She seems to want to persist in her unreason. The beauty I envisioned in the world is fading away. I am paralyzed by this terrifying world where horror has no limit. Where man exploits man, crushes him under a mighty iron boot. Forever: it existed before me; it will continue after my short journey here. I study with passion the complex mechanisms of the industrial society, the Industrial system. The vision of superiority of the white European and his will to conquer the world. Black slavery; then, the slavery of all, without distinction of color. From the miserable child in a factory of a trans-national firm at the other end of the world, to the “rich” adult in an open-space office in the Western World. Mental slavery, the worst of all. I think about the movie My dinner with Andre, and the destabilizing idea of guardians-inmates in the new concentration camps, the big urban centers, condemned to a perpetual state of schizophrenia (Schizophrenic Culture EP).

I watch the individuals who struggle all their lives to defend their ideals. I observe how the political and economic powers tend to silence or recover them for their own benefit, in order to maintain their position of domination. Ah, power is cursed! Can humanity ever evolve and come out of its weak instincts? Individuals seem rare nowadays … vision of the mind?

I wish I had a positive weight in this world! Wake up and raise awareness. It seems so difficult to make a change. The latter is so subtle, so slow (Leverage)! Nothing, on the other hand, proves that the latter can’t be abolished again. I would like to have a positive influence on the world, and on a smaller scale, on the people around me and those who will cross my path. It’s by my will and only her that I can think the change! Beyond the political and economic powers that seek to govern our lives, I must fight against myself, regain possession of myself! Only by example will the change happen. Yes! I will be this change! I, who dream only of fraternity, of creation, of love.