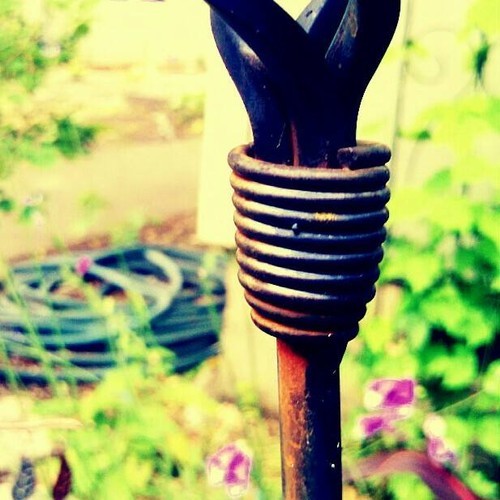 So i heard of unephi through FutureGarage.net when his track ‘nodf‘ was uploaded onto their SoundCloud account. The track instantly blew my mind. It is definitely by far one of the most omni-dimensional tracks I’ve ever heard. Starting off with a raw drum beat, ascending into a poly-rhythmic build that’s reminiscent of The Beatles’ A Day in The Life. When it does drop, you get this raw deep bass going on, broken drums, heavy side chains cutting off all the beautiful falling melodies and ubber-ethereal pads. In the second half of the song, the track then goes into further undefinable uncertainty while seamlessly moving in and out of the original melody. Without risking fanboydom, this is hands-down one of the best tunes I’ve heard in 2014.

There are around 25 tracks on unephi‘s Soundcloud, spanning a two year period. I have hand-selected some of my other favorites here:

Building on an 8-bit movie intro style synth melody, atmospherics and guitars until the shit really hits the fan. Amazing sounding claps, extreme side-chains and huge bass dance around the general melody of the song. It is amazing how the same melody is slightly switched up so many times in the song without sounding repetitive.

Somewhere between intergalactic dub, unephi randomness and highly innovative future chill, this music changes volume level, texture and element on a per second basis. The title crispy really does do the production on this one and in fact all unephi tracks justice. It’s the attention to the smallest details that make this music incredible; i.e. how the outro sets a scene of someone moving by running water, reaching a road and the sound of passing cars.

Making goofball sound soulful, somewhere between the cyber sound, hypnotic ethnic flutes and super organic drums comes this track. The amazing thing is that this music is also highly ambient / atmospheric and I seriously have major issue choosing it for the Beautiful Decay or SFTOD sections.

Somewhere between organic IDM, chillstep, wavey dub and garage, this one is another gem of futuristic proportions. The piano-style melody flows fluently through the track with super-timed white noises and delay effected fxes coming in and out of the equation. Another ode to the flexibility of unephi’s music writing.

Without having to comment on every single unephi track, it will suffice to say that this is an artist who knows a thing or two about song writing. It can easily be felt that here is a person who has much fun in making his music. This isn’t music for those who want to hear the best sounding synth in the business, this is for those who wanna see how far and crazy you can take music without sacrificing the perfect balance of sounding maximally minimal. Major respect to the dude/dudess and I have my ears wide open for new unephi offerings.

So i heard of unephi through FutureGarage.net when his track ‘nodf‘ was uploaded onto their SoundCloud account. The track instantly blew my mind. It is definitely by far one of the most omni-dimensional tracks I’ve ever heard. Starting off with a raw drum beat, ascending into a poly-rhythmic build that’s reminiscent ...